A Live WHO Exercise 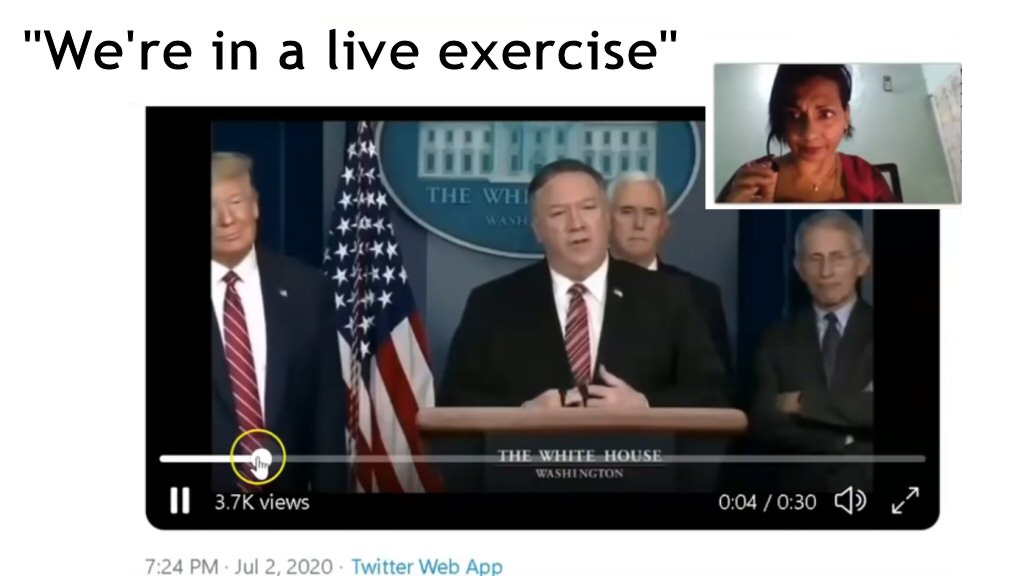 NOT AVAILABLE TO BUY ON DVD
Major documentary confirmation of something many of us have come to know for certain in recent times: the entire COVID-19 world-shutdown is part of a live training and simulation exercise run by the unscrupulous WHO and United Nations, as documented in their Global Preparedness Monitoring Board's annual 2019 report and their International Health Regulations treaty of 2005-which 194/or 196 countries signed off on-which pretty much establishes a Global Government (of the WHO & United Nations, & the high-level international GMPB) along with their sponsors, the Bill and Melinda Gates Foundation, the Wellcome Trust, & other unnamed donors.

Please share this video widely. People in office have failed their oaths to protect the people, and We the People need to wake up and do something definitive about it. Every government has been complicit in the destruction of their own country's economy, the vast suffering of their people brought on by these massive shutdowns and house-arrest assaults-on-the-psyche as people lost jobs, livelihood, purpose in life, social life, and were held back from any normalcy in going outdoors, even to sanctuaries in Nature but forced to wear masks in public instead and submit to police tyranny. Meanwhile, small and large businesses have crashed, families have been prevented from seeing their elderly relatives in hospice, many have died alone. Hospitals are cooking up numbers for COVID deaths, MSM plays out strings of new cases and new deaths.