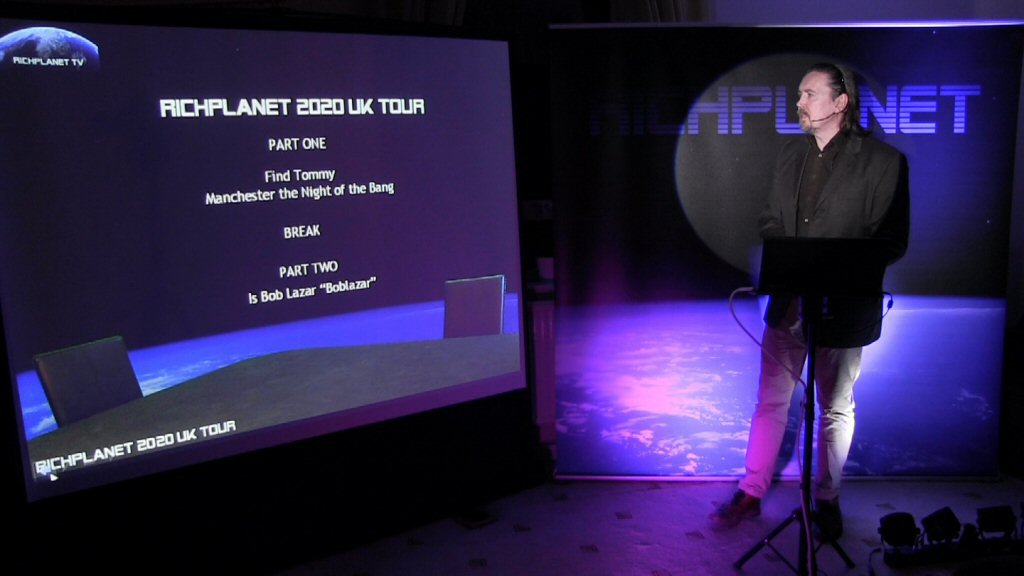 Opinions are expressed in these videos about the veracity of statements made by those involved in the 2017 Manchester Arena incident. All the opinions contained herein are not being expressed as factual claims. All the conclusions and assertions made concerning whether individuals have lied or have been untruthful are expressed purely as opinions. If people have lied in their media interviews I/we are not making any accusation that the participants have done "wrong" or broken the law. We are just expressing an opinion based on available evidence about whether we believe what they said is true or false. I/we do not advocate contacting or harassing anyone who was involved in the Manchester 2017 event. It is perfectly legal to have an opinion about whether somebody is telling the truth. And it is perfectly legal to express that opinion.

New Information
Some CCTV images have been produced at the public inquiry which show that at least 4 of those who were named as deceased were located in the foyer before the bang occurred. This means that there were at least some (4) of the 22 in the foyer on the night of 22/5/17.

The April 2020 UK tour was replaced with a "virtual" tour due to measures imposed on us. Please bear in mind this was recorded at the end of March 2020, and more has come to light about the Corona scam since then. This year Richard launched a book and a film covering the 2017 Manchester Arena incident. This subject was covered on last years tour, but since then a considerable ammount of new information has come to light and analysis of many of the witnesses has been undertaken. New developments continue to unravel with regards the alleged killing of MP Jo Cox and the innocent man who was convicted of her murder. An update on new developments is covered. In part 2, some statement analysis carried out by Peter Hyatt on Bob Lazar, the man who claimed to work at area 51 on flying saucers. Was Lazar truthful? A number of other topics are covered and as usual I will try to bring some humour to these often challenging topics.