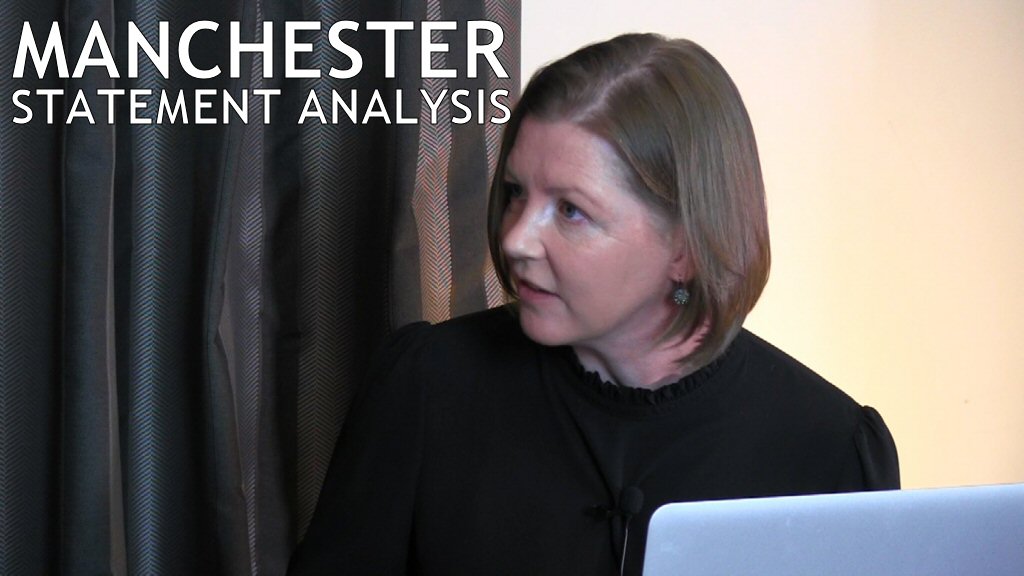 Right click, Save as
In the previous production, "Manchester : The Night of the Bang" (show 283), I featured statement analysis by Genevieve Lewis covering some of the 2017 Manchester bombing alleged victims. In today's programme I will be screening the whole interview and looking at more 'victim' statements to determine if any of them are telling the truth, the whole truth and nothing but the truth. Genevieve has analysed statements from over 25% of the participants which is a large enough sample to derive a strong hypothesis about what most likely occurred on the night. If you are not yet aware of alternative theories to the official mainstream media narrative, prepare to be knocked over with a feather after you've watched the show. A bag of Richplanet goodies will be winging its way to the viewer who spots the most of number lies within the participant's statements. More information about what happened at the Manchester Arena is available here,
>> Buy the book
>> More Details