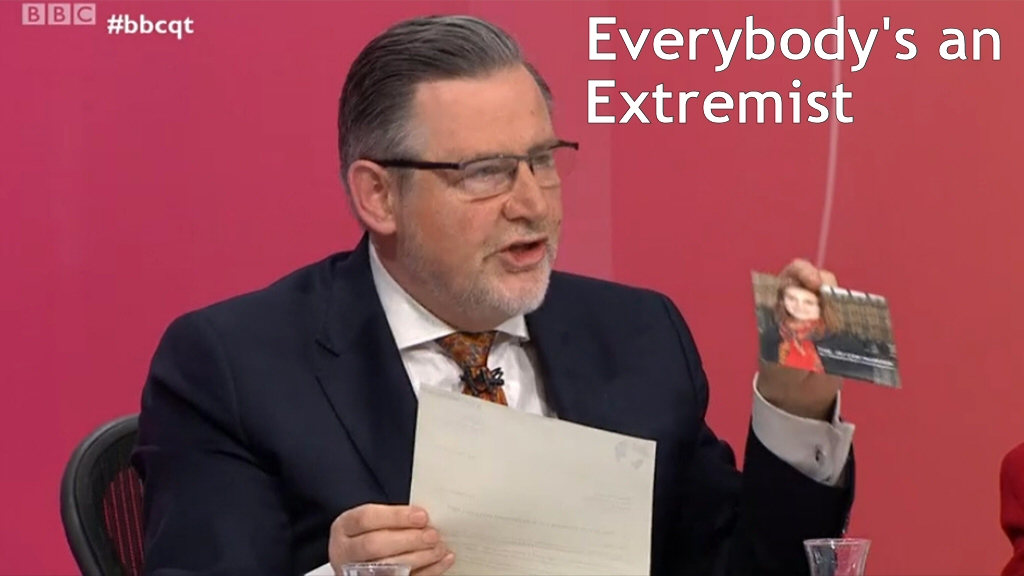 Opinions are expressed in these videos about the veracity of statements made by those involved in the 2017 Manchester Arena incident. All the opinions contained herein are not being expressed as factual claims. All the conclusions and assertions made concerning whether individuals have lied or have been untruthful are expressed purely as opinions. If people have lied in their media interviews I/we are not making any accusation that the participants have done "wrong" or broken the law. We are just expressing an opinion based on available evidence about whether we believe what they said is true or false. I/we do not advocate contacting or harassing anyone who was involved in the Manchester 2017 event. It is perfectly legal to have an opinion about whether somebody is telling the truth. And it is perfectly legal to express that opinion.

In part one Richard gives some opinions and observations on Brexit. After revealing Jo Cox's possible involvement in the Panama papers leak, Richard explores this issue further by considering the John Doe statement. Richplanet launched a campaign in January 2019 to bring attention to MP's the evidence surrounding the Jo Cox "assassination". Richard reports on this campaign and gives feedback he has had from MPs and exposes a media psy op to obfuscate the Jo Cox evidence.

Richard has been collaborating with a prominent researcher into the 2017 Manchester Arena "terrorist" attack. Exposing detailed forensic evidence which proves that the so called Manchester attack was merely a drill, which was actually practised by the participants several hours before the bang occurred.